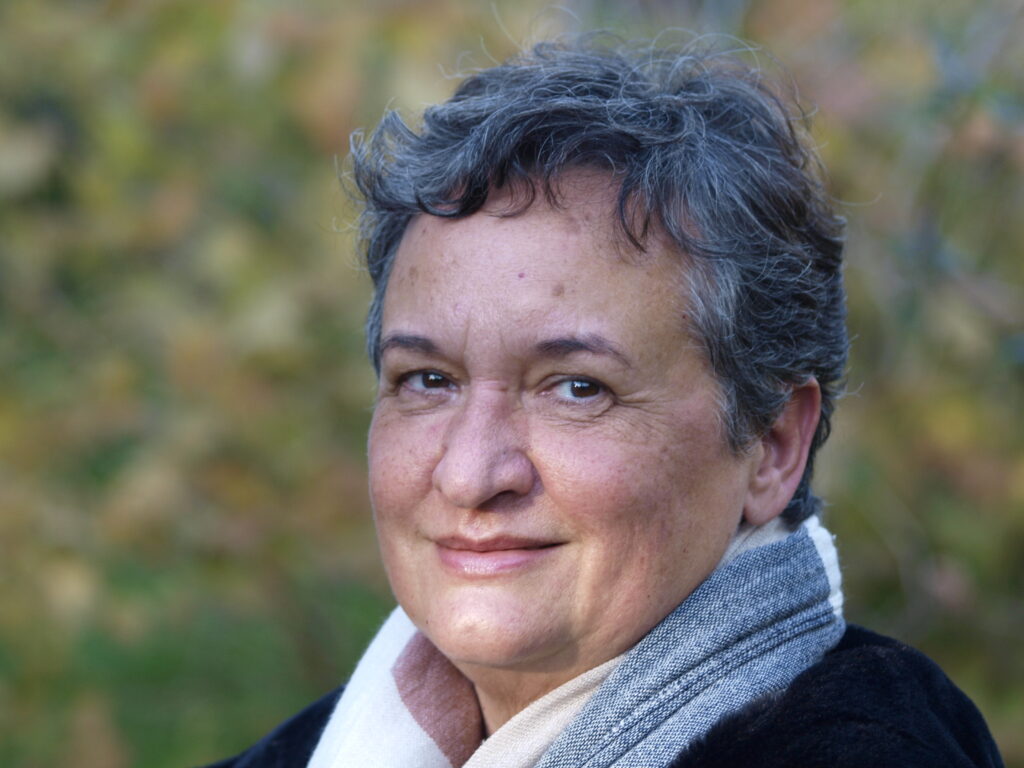 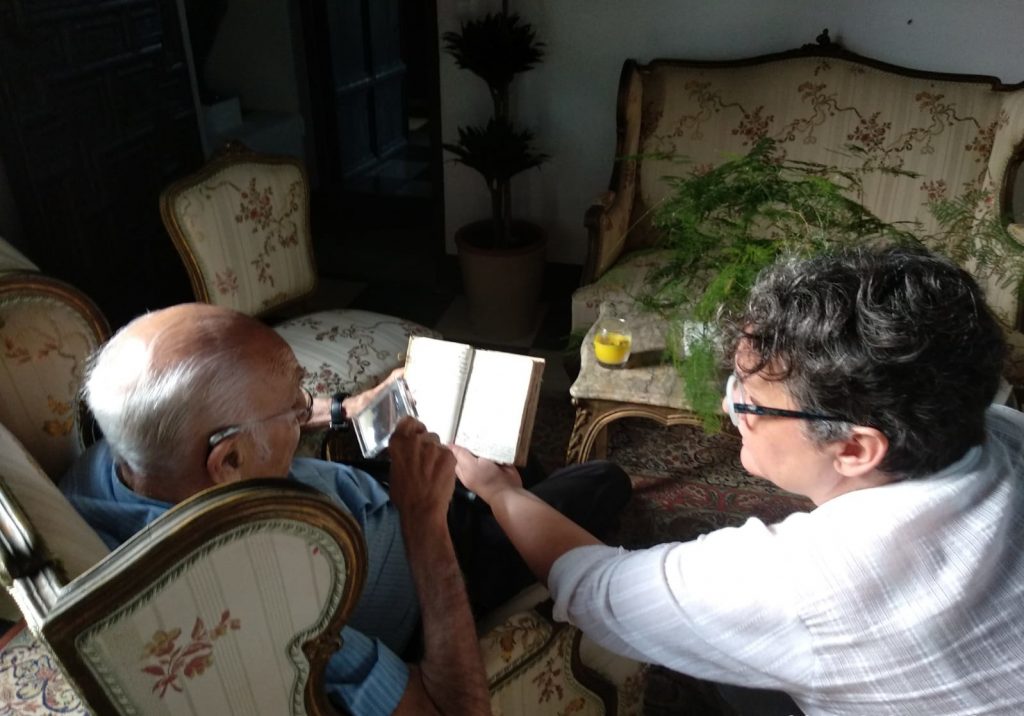 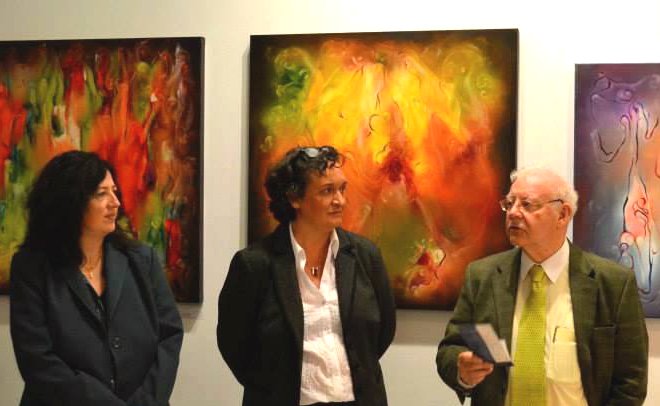 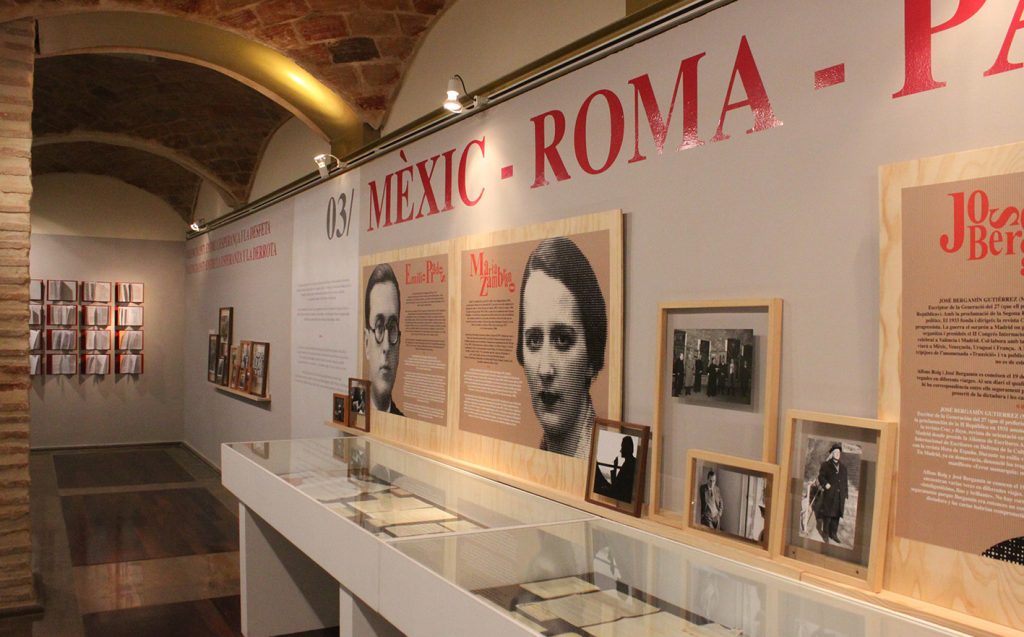 Master in Aesthetics and Theory of the Arts (UAM), Bachelor in Philosophy and Education Sciences (UV).
Member of the Board of Trustees of the María Zambrano Foundation and the Francisco Brines Foundation, with the position of Secretary. Former director of the CEIC Alfons el Vell, an autonomous institution under the Gandia City Council.

Member of the associations AMMU (Asociación Matritense de Mujeres Universitarias), GWI (Graduate Women International), and CyM (Clásicas y Modernas). All of them advocating the visibility and presence of women in all areas of knowledge and decision-making at a political level.

I worked as a personal secretary and documentalist for philosopher Maria Zambrano, carrying out the first complete compilation of her archive and library, while taking charge of the edition of The Blessed, the preparation of «Los sueños y el tiempo» and writings on poetry, which were published posthumously as «Algunos lugares de la poesía”. With the IAM (Institut Alfons el Magnànim), I published in 2017 as editor of the «Epistolario Alfons Roig – María Zambrano (1955–1985)».

I have lived in several European cities such as Stockholm, Athlone and Aachen, as well as in Madrid, Valencia, Gandia and Ador.In Aachen, I worked on the management of international telecommunication projects for ERICSSON Eurolab Deutschland.

As a curator, I have conducted the annual exhibitions of Trevisan International Art at the Ateneo de Madrid from 2013 to 2018. In 2017 I organised the exhibition Alfons Roig and the Generation of 27, produced by the MuVIM (Museu Valencià de la Il·lustració i la Modernitat). First presented at MUVIM, then in Gandía with the support of the City of Gandía and the CEIC Alfons el Vell. A part of it remains permanently in the hermitage of Llutxent. I am currently curator of the Biennal Lluït_Art for the Col lectiu Öbertament, dedicated to outsider art, in addition to Dones Sàvies Gandia, which is in its third edition.

As a painter, I have received several awards, including the 2009 Ercole D’Este Award from the Ferrara International Art Fair, the De Marchi Award 2014 of the international exhibition The illusion of reality, Bologna and the Prize Culture of the Grup Radio Gandia in 2017 awarded for my work as a painter and manager, my articles for various media and as a promoter of culture in general. 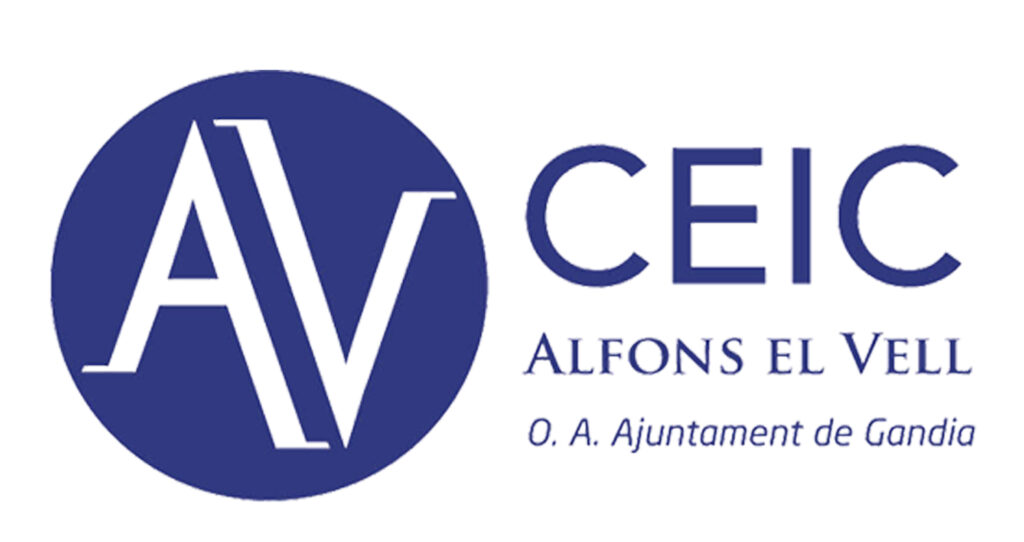 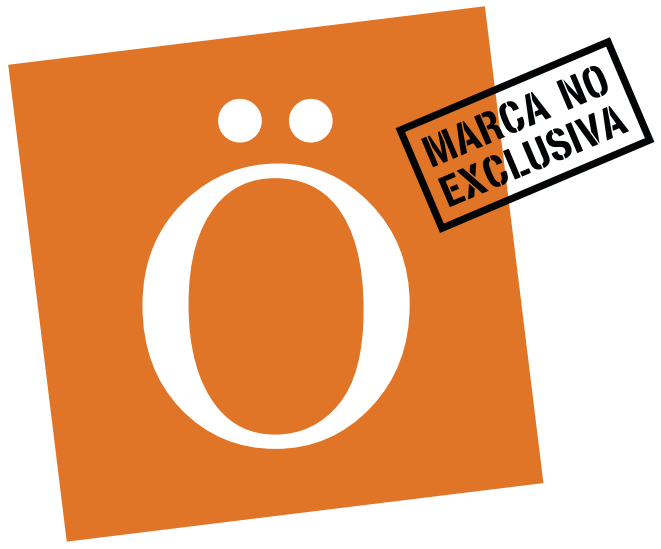 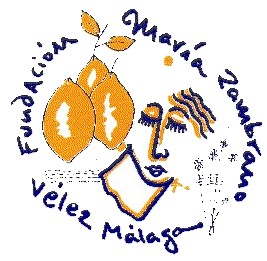 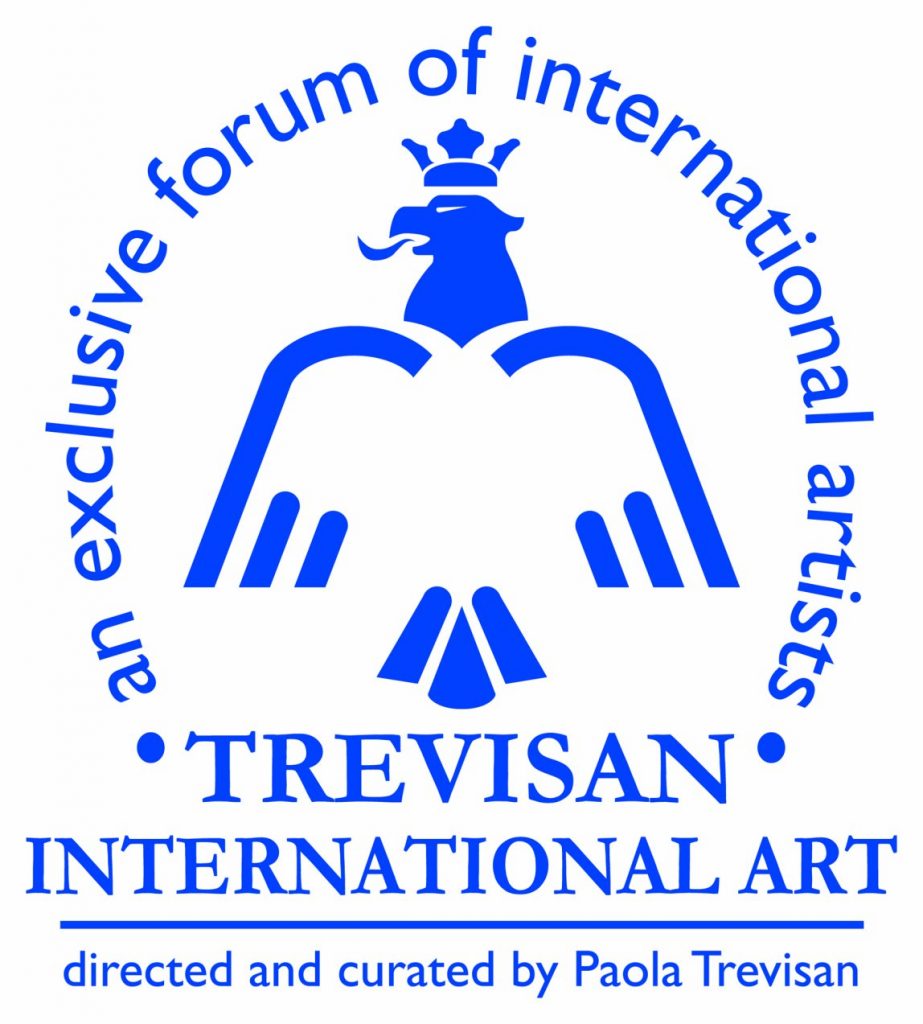 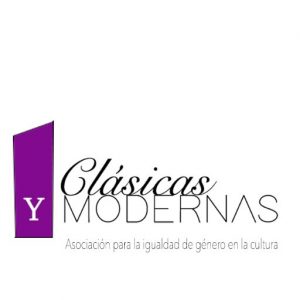